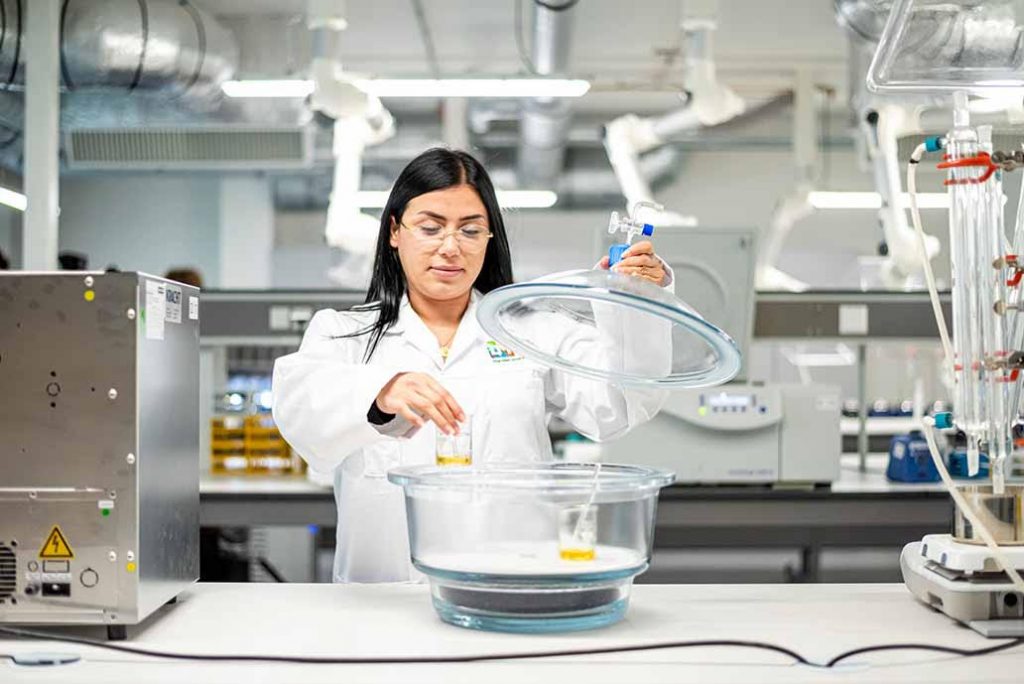 DIOXIN & (dioxin-like) PCB’sKey facts:Dioxins are a group of chemically-related compounds that are persistent environmental pollutants (POPs).Dioxins are found throughout the world in the environment and they accumulate in the food chain, mainly in the fatty tissue of animals.More than 90% of human exposure is through food, mainly meat and dairy products, fish and shellfish. Many national authorities have programmes in place to monitor the food supply.Dioxins are highly toxic and can cause reproductive and developmental problems, damage the immune system, interfere with hormones and also cause cancer.“EFSA”Dioxins and polychlorinated biphenyls (PCBs) are toxic chemicals that persist in the environment and accumulate in the food chain. Their presence in the environment in Europe has declined since the 1970s, following concerted efforts by public authorities and industry.In the context of EFSA’s work, ‘dioxins’ refers to two groups of compounds: Polychlorinated dibenzo-p-dioxins (PCDDs) and dibenzofurans (PCDFs). Dioxins have no technological or other use, but are generated in a number of thermal and industrial processes as unwanted and often unavoidable by-products. PCBs had widespread use in numerous industrial applications, and were produced in large quantities for several decades with an estimated total world production of 1.2-1.5 million tonnes, until they were banned in most countries by the 1980s.Dioxins and PCBs are found at low levels in many foods. Longer-term exposure to these substances has been shown to cause a range of adverse effects on the nervous, immune and endocrine systems, and impair reproductive function. They may also cause cancer. Their persistence and the fact that they accumulate in the food chain, notably in animal fat, therefore continues to cause some safety concerns.Dioxins and some PCBs referred to as dioxin-like PCBs (due to their similar toxicological properties) are often considered together within the context of public health. Other PCBs referred to as ‘non dioxin-like PCBs’ have a different mechanism of toxicity but can also cause adverse effects on health.#dioxins#pcb#qtiservices#quickresults